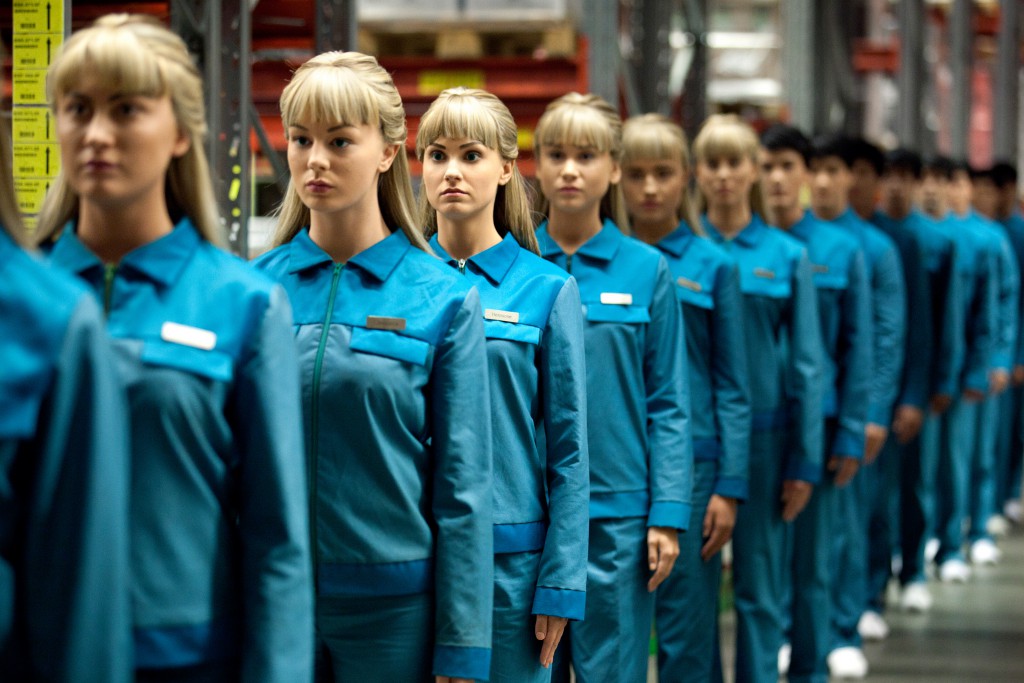 Literally as well as figuratively, our ideas of the future inhabit the present, feeding off our hopes and fears, expectations and doubts. Tellingly, the utopian dreams that once dominated our imagination have given way to dystopian nightmares. This is particularly apparent in today’s many films about the future—the genre is riding a wave of renewed popularity— which portray total surveillance societies, dictatorships of health, environmental disasters, and post-apocalyptic landscapes, some Earth bound, some extraterrestrial. The questions they raise concern not just technological and scientific progress but the nature of tomorrow’s societies and the people who populate them. Science fiction, originally meant for easy consumption, has now become an experimental field for philosophical speculation: What will we come to know? What should we do with this knowledge? How do we want to live? What is a human being – in the future?

Representations of the Invisible. The Unseen Bodies in the Three‐Body Problem, or the Hidden Dimensions of Chinese Science Fiction