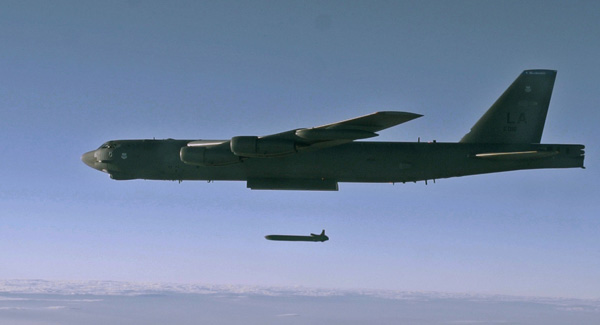 We Need to Talk…About the Bomb

In today’s public imagination, visions of apocalypse take many forms: world economic collapse, devastating pandemics, climate catastrophes, Earth-killing asteroids. While some of these preoccupations are justified, they have eclipsed a potentially cataclysmic threat that is no less urgent now than it was at the height of the Cold War: nuclear annihilation. At present, nine countries possess around 15,000 nuclear weapons in all, but as nuclear technology continues to proliferate, it is almost certain that the number of states with nuclear arsenals will as well. Why, then, have we allowed those content with puerile taunts about who has the biggest button to control the discussion? How do we talk about the bomb like adults?

The Rules of the Cold War Game

Illuminating Nuclear Narratives: A Better Way to Talk About The Bomb

The Tea House Serves The Bomb: A Repast for Year 75