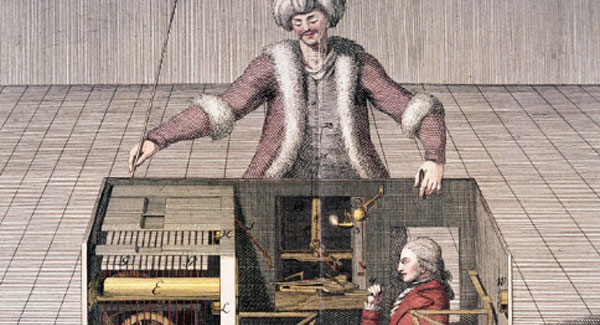 Views of science differ widely even among relatively similar cultures – just consider the many differences between Humanities and Geisteswissenschaften. But since the early 20th century, there has been general agreement about the priority of the natural sciences – in truth-value, in independence from ideology, and in funding. At the same time, the rise of the history of science as a discipline has cast doubt on most of the myths that make natural science a priority. Recent studies have called into question hard distinctions between reason and nature, while enriching our notions of objectivity, observation, and rationality itself. Leading historians of science, as well as other historians, philosophers and critics will discuss the extent to which the imperialism of the natural sciences can be justified.

Sure Path of a Science?

Progress in the Sciences and in the Arts

Rethinking the History of Western Science Narrative, Translation, and the Longue Durée

The Road to Gloro: Max Talmey and the Einsteinian Language

When Science Went Modern – and Why

Cognitive Science and the Neuro-Fetish

John Caius and the Early History of Cambridge

Science as Fetish and the Genealogy of its Critique: The Case of a Hebrew Writer

Why Hindu Nationalists Insist that Ancient Indians had Nuclear Weapons