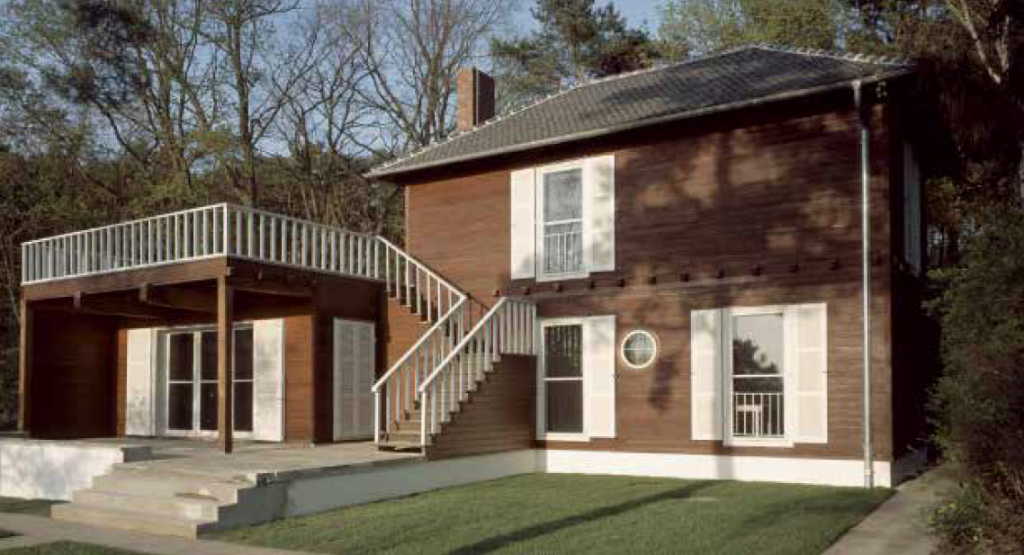 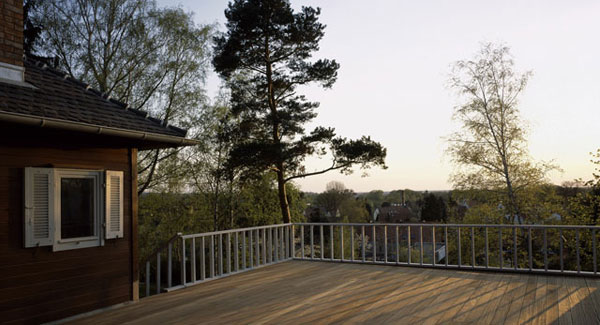 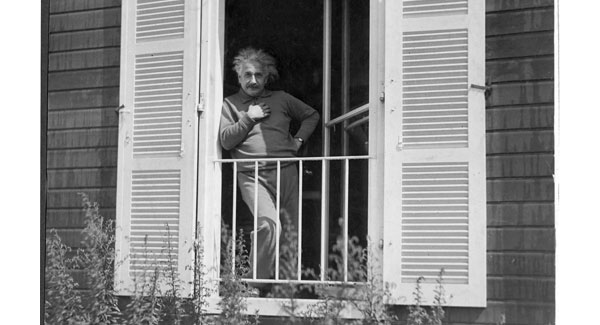 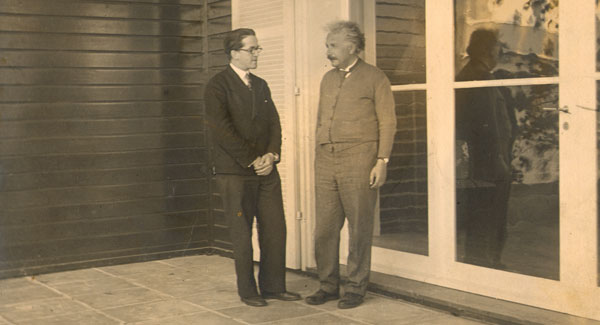 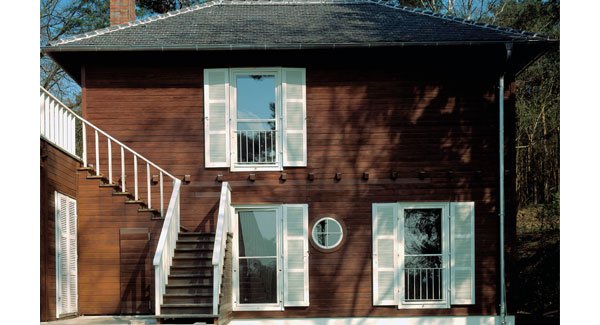 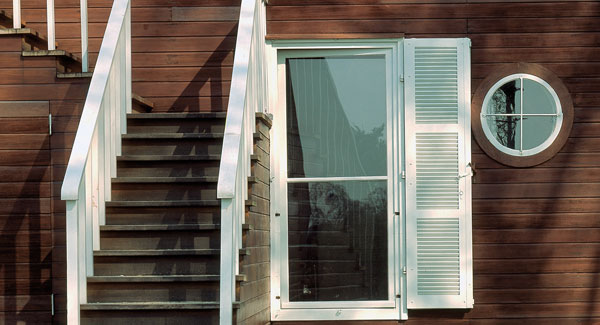 Albert Einstein was a man without a permanent home. He twice renounced citizenship to Germany, where he was born, once in 1896 and again in 1933. He held a Swiss passport for most of his life, but left Switzerland for good after fifteen years and almost as many addresses. In between, during a teaching appointment in Prague, he was briefly a subject of the Austro-Hungarian Empire. Although he later took his oath as an American citizen, he remained an intellectual refugee who never felt at home with the English language. Einstein called himself a bird of passage, and he was always on the search for favorable climes.

Only once did Einstein try to build his own nest, and had circumstances not forced him to leave it would have remained his home of choice. He called his house in Caputh a paradise, his Häusle, a place to go and leave one’s cares behind. Although the house is often called a summer home, Einstein lived there for all but the coldest months. From April to November he left his country retreat only to attend lectures or make public appearances. Einstein often said — and his friends and family often confirmed — that he never felt more comfortable and at ease than when there.