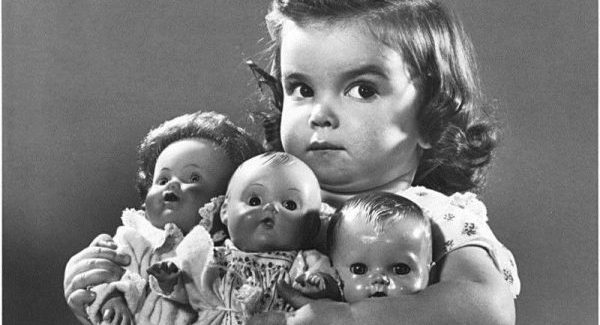 Why Do We Believe in Self-Interest?

The appeal to self-interest as the ultimate form of explanation has seen attacks from many directions: within moral and political theory as well as in empirical research in psychology, primatology, economics, and neurobiology. Why, then, does the self-interest model continues to dominate much of academic discourse as well as popular culture? By exploring the ways in which consciousness of human motivation has changed since the 19th century, we hope to show that the self-interest model is itself a historically contingent product of particular cultural forces. Our ultimate aim is to undermine the tyranny of the model and hence to contribute to the validation of non-reductive moral discourse.

The Bonobo and the Atheist. Morality, Religion, and Prosocial Primates

A Short History of How Self-Interest Became Rational

The Moral Economy of Dueling

Alternatives to Self-Interest: Fraternity vs. Solidarity?

The Strategic Role of Moral Emotions

Why’d you do it? Self-Interest and Criminal Law

Making Self-Interest into an Emotion

The Wild Card: Animal Spirits and the Ambiguities of Self-Interest

A Cacophony of Selves and a Conflict of Interests

The lecture given by Mr. Frans de Waal on June 13 is held at the Museum für Naturkunde, Invalidenstraße 43, 10115 Berlin